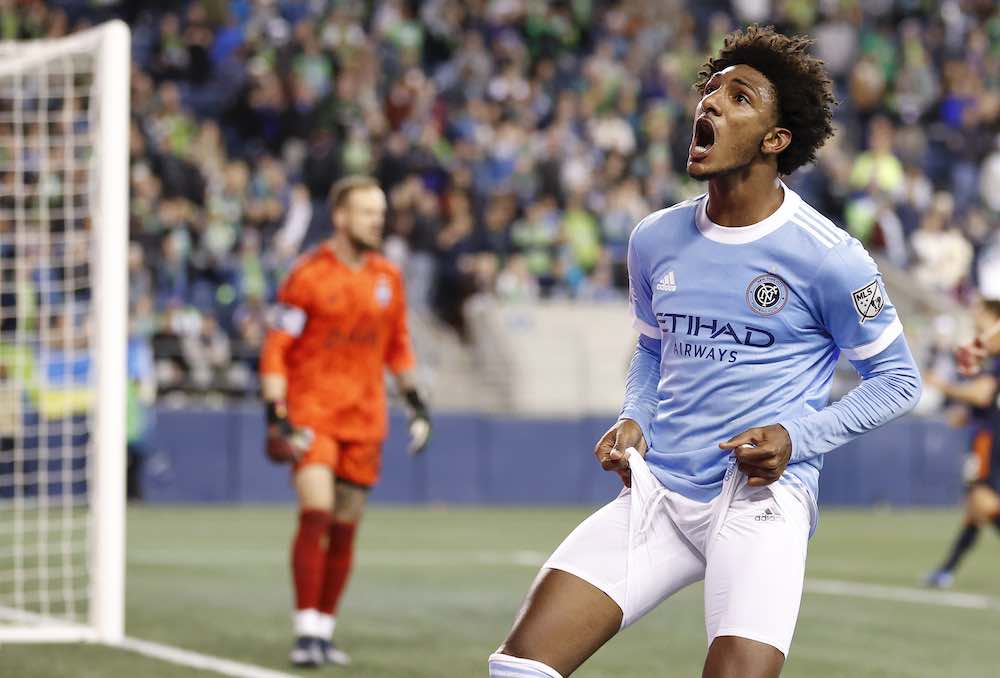 Two defeats in a week is tough to take for New York City FC, especially when those losses came against two of its biggest rivals.

The 3-0 defeat to New York Red Bulls showed cracks in their mentality — unable to manage the game as well as playing into the Red Bulls’ game-plan.

On Sunday, they had a chance to get back on track, but defeat to Eastern Conference rivals Philadelphia Union means they lose top spot in the east, for now.

Sunday’s game saw an incredible finish with VAR heavily involved, firstly in the awarding of an 89th-minute penalty to NYCFC, which was converted by Valentín Castellanos to level the game.

Then VAR stepped in again deep into stoppage time to award a goal to Union forward Cory Burke which had initially been ruled out by the referee.

NYCFC’s xG for Sunday’s game was 1.16 (per Infogol). Their last MLS game, against Colorado Rapids, produced an xG of 1.68, though the game finished 1-1.

It has been seven games since NYCFC has scored more than one goal in a game. Last season’s MLS top scorer, Castellanos, is still at the club despite ongoing rumours of his departure. The Argentine has managed 12 goals across all competitions this season, but only two goals in his last six games, and both of those came from the penalty spot. He has not scored a goal from open play since NYCFCs 2-0 win over Columbus Crew on May 15.

City are not creating the chances at present, and the rumours around players departing and a change of head coach at the club could be affecting the side’s progress.

This comes after an impressive start to the season which included a run to the semi-finals of the Concacaf Champions League.

Their 32 goals scored in total means they are still just two goals behind the top scorers in MLS, Los Angeles FC and Austin FC who both have 34.

A 6-0 win over Real Salt Lake followed by a 5-4 win over Toronto in April makes up nine of these from just two games. 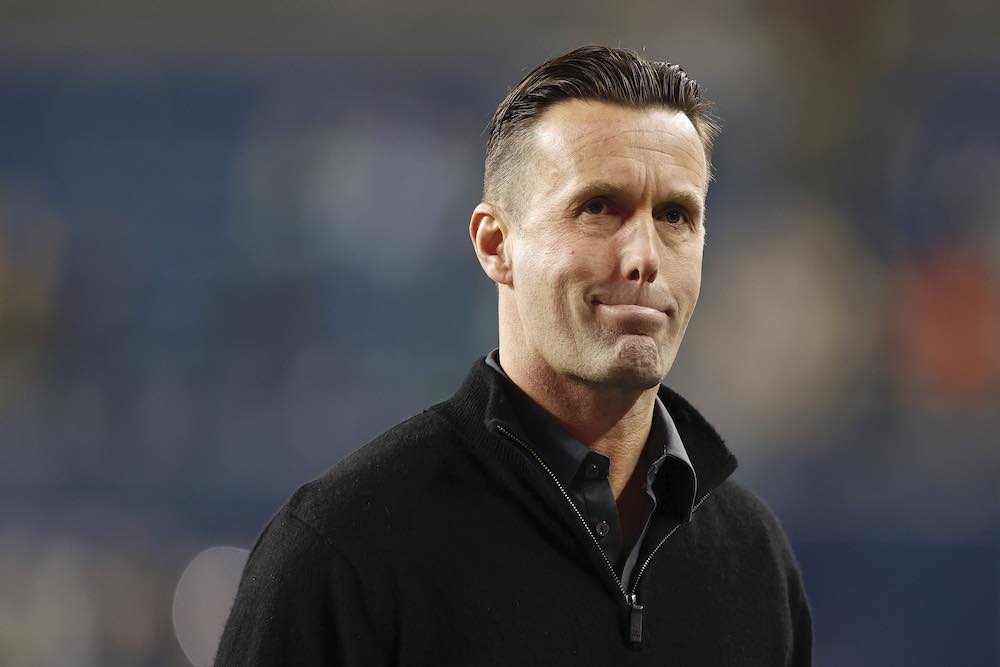 After seven years as the Manchester City Women’s manager, he came to NYCFC as an assistant in 2020.

There have been no sweeping changes to the formation or to the approach to games from Cushing. It helped that NYCFC have a distinct style put in place by Deila and Cushing looked to continue that.

NYCFC are one of the most possession-heavy sides in the league with 59.6% average possession (per Wyscout) in MLS. Only San Jose Earthquakes, with 59.9%, average more. They top the league in key passes (80), smart passes (117, defined by Wyscout as a creative and penetrative pass to break the defensive line), as well as deep completions (172).

Their style shows how they look to move the ball rather than carry it. They are well down the list in dribbles attempted with 392 where, again, the league leaders are San Jose Earthquakes with 534.

Talles Magno (82) and Santiago Rodríguez (74) are the team’s leading dribblers, who look to threaten defences in different ways. Behind them is Castellanos with 37 — a big drop off for the rest of the team.

This does suggest that they are not moving the ball as quickly as they were at the beginning of the season, and opposition defences are able to remain more organised throughout long periods of the game.

They have the most touches in the box of any side with 387 (New England Revolution are second with 338) which suggests sides are defending much deeper and getting bodies back into the box to limit shooting opportunities.

Cushing, should he continue longer term, will need to look at how his side can evolve with more MLS sides finding ways to limit his team’s attacking threat.

Castellanos’ possible departure this summer needs clarifying, and if there is to be a new addition in the transfer window it would be better to be sooner rather than later.

Talles Magno is showing he has the qualities to be the next star in the side, and others will need to increase their contributions in possession, creating clearer opportunities once again in the final third.

It seems like a slump for the blue half of New York, with changes in progress the need for them to be clarified and completed quickly is vital for getting the players back to their best as a group.