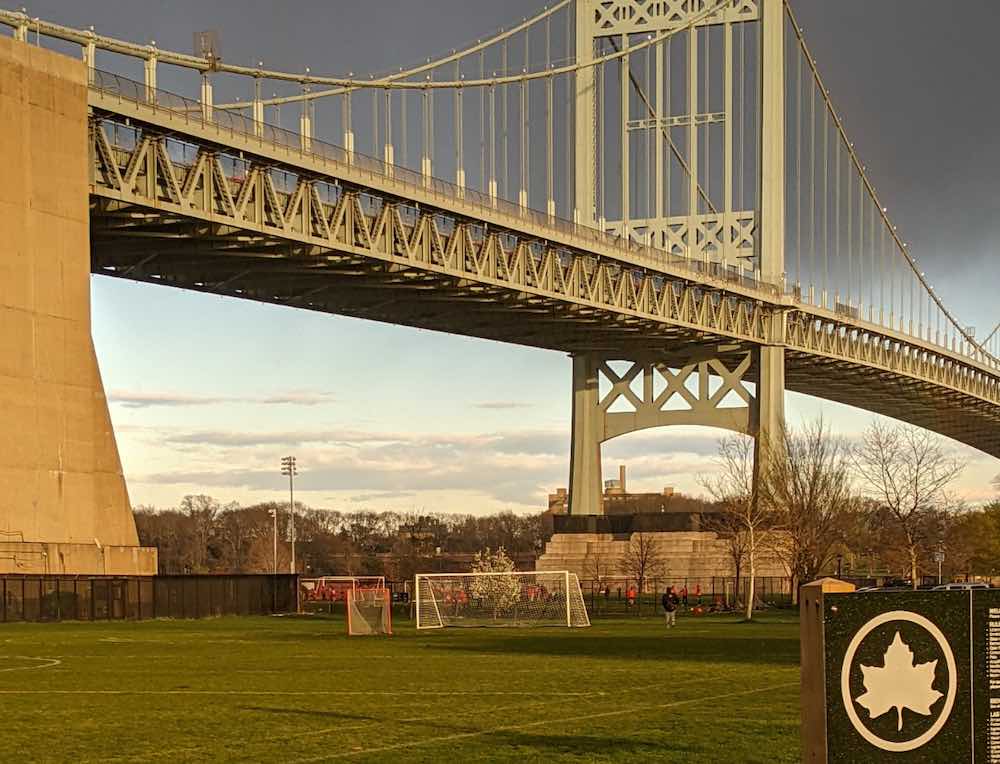 Everything from Major League Soccer, the United Soccer League, and the National Women’s Soccer League; to the Cosmopolitan Soccer League, the US Open Cup and amateur, youth and recreational soccer in New York.

The aim is to cover the game within the context of the city, and soccer’s place in American sports generally. The clubs, the matches, the personalities and the people.

This editorial and our Write For Us page may also help give you a feel of what we are about.