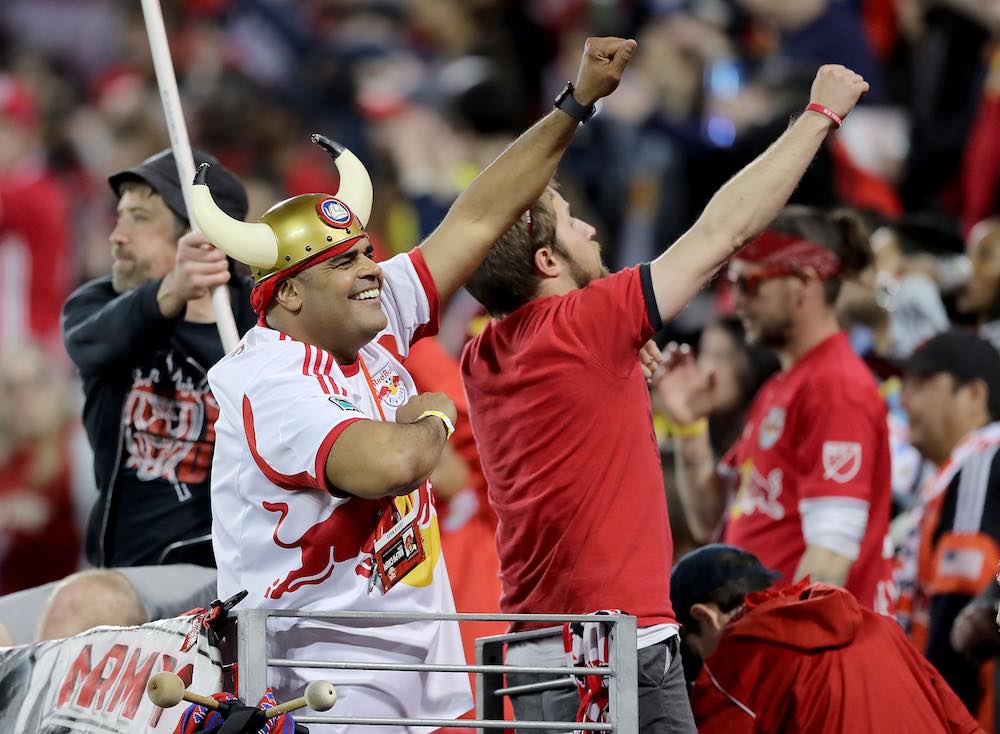 Defeat to FC Cincinnati in the first round of the Major League Soccer playoffs, even with home-field advantage, saw New York Red Bulls season come to an end in an underwhelming fashion.

At times this season they have excited, notably when a young Red Bulls side travelled to Austin FC back in July and won 4-3.

Though at times their play has been predictable and have struggled at home against sides who defend deep.

They managed to score three or more goals in a match seven times this season having played 35 MLS games (including their playoff match) — that’s once every five games. While goalkeeper Carlos Coronel was able to secure eight clean sheets, the fact they regularly conceded meant games were often closely fought.

For head coach Gerhard Struber, the key issue was getting goals from his center forwards. Designated Player Patryk Klimala was their second-highest scorer, but only managed five goals in 28 appearances.

Tom Barlow managed four this year, mostly from the bench, which was the same tally as central defender Aaron Long. 15 different players scored for the club in MLS this season, though only five scored more than two goals.

Winger Lewis Morgan has been a superb addition, leading the side by some distance in goals with 14. He even added four assists to his tally, more than the three Klimala contributed.

When your DP center forward is only involved in eight goals in a full season of play, there are issues.

We are well aware that the system Stuber implements may not get the most from the majority of center forwards in the league. Klimala is expected to work hard out of possession and the central forward is the first line of defence in a high-press system.

Klimala’s goals and assists, though, are still very low. Ashley Fletcher proved to be off-the-pace and didn’t make an impact during his loan spell, while Elias Manoel scored his only two goals on the final day of the season against Charlotte FC.

Suggestions that Klimala will be sold this off-season are circulating, and it is not hard t see why. But where do the Red Bulls go with a new striker?

They have the players around the attack — Morgan in particular, as well as Luquinhas and Omir Fernandez. Serge Ngoma started the season brightly, but injury forced him out. As a young product of the academy, Stuber will be keen to have Ngoma back in the squad next season.

A new center forward is almost certain during the off-season and moving Klimala on and freeing up a DP spot is surely high on the to-do list.

At the other end of the pitch, we will need to see if Long will return next season. His contract is up and he may be looking for a DP-level offer. This will have implications across the roster for additions coming in.

It’s a frustrating time for Red Bulls fans who have seen their side crash out of the playoffs once again and know there is a lot of work that needs to go into making this team more consistent and dangerous.

The question is, can they and will they bring the additions they need before the start of the 2023 season?