A Season Of Varying Fortunes For New York City FC 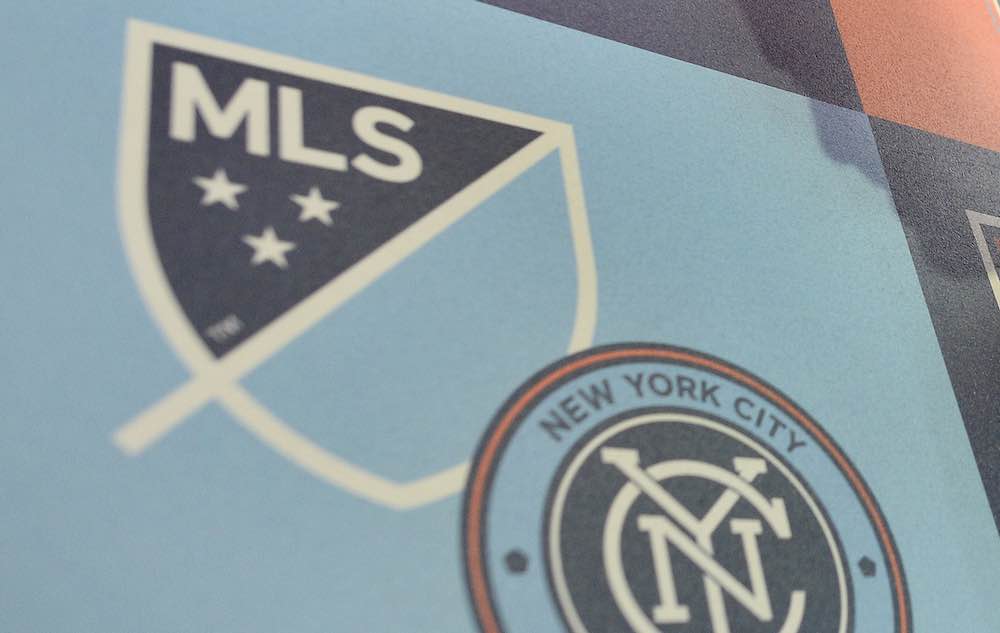 There have been two very different halves to the 2022 season for New York City FC. Highs and lows have been had so far, despite only minor changes to the team.

The season had started so strongly for the reigning MLS champions but on June 13, 2022, it was announced that head coach Ronny Delia would be leaving. Delia had decided to return to Europe and accepted a role managing Standard Liege in Belgium.

He left NYCFC on a high and with the club at the top of the Eastern Conference. They had played 13, won eight, drawn twice and lost three times. With 26 points they were one point ahead of rivals the Philadelphia Union and had a game in hand.

25 goals had been scored and only 10 conceded meant they had the best goal difference in MLS at that point, with only LAFC and Austin FC scoring more.

NYCFC were once again a legitimate Supporters Shield and MLS Cup contender in these early stages as the style of play had carried over from last season’s triumphs and showed little signs of slowing down.

It was decided that Nick Cushing would be promoted from assistant coach to head coach after Delia’s exit. The former Manchester City Women’s manager had been Delia’s assistant since the 2020 season and had a full understanding of the players and the philosophy of the club.

As he took charge, cracks immediately began to show. It took Cushing six matches to register his first win, a 4-2 victory at home to New England Revolution. The run leading up to that game included a defeat to rivals Red Bull New York in the US Open Cup, as well as losing 2-1 in Philadelphia.

Once the win finally came, Cushing and NYCFC looked to get back to their best. Four wins in a row set them up to be competing at the top once again, and despite the loss of star striker Taty Castellanos at the end of June, they were still performing well.

Castellanos’s move to Girona FC in Spain though has had a long-term impact as the club decided against signing a new striker.

Brazilian number nine Heber has often been used, but his style of play is not the same, and the energy and determination to press from the front has not been there.

This has affected how the team defend. In the 15 games in MLS, they have now conceded 24 goals, scoring 25. Their games had become much tighter, and their form is only the seventh-best in the Eastern Conference, even having played one game more than most of the other teams around them.

Home Advantage in the Playoffs

When we were once speaking of NYCFC winning the Eastern Conference, now talk turns to whether they can secure home-field advantage in the playoffs.

While the three teams above them in the East still have the best form in the conference since June 13, NYCFC has slipped down and are just three points ahead of Orlando City in fifth.

Their early season form has given them the cushion they need over the chasing pack. 10 points ahead of Cincinnati FC in eighth, but Orlando and Columbus Crew have both performed better than NYCFC since Cushing took over.

Columbus has a goal scorer in Chucho Hernández, Orlando seems to be grinding out results, while NYCFC looks blunt in attack far too often.

Recent defeats to wooden spoon candidates DC United as well as to rivals Orlando City have added to the worry that NYCFC is sleepwalking to an early elimination in the playoffs.

NYCFC have backed managers in the past and are not a team to react too quickly, though Cushing will know that things need to change.

They aren’t dominating games and capitalising on opportunities, and all this with a group of players that is only one player different when compared to the start of the season, or two if you consider Keaton Parks’s absence.

Whatever happens in the playoffs will be dealt with by the board later, and no doubt fans will have their say should they fail to advance past the first round.

There is also the case of contracts for next season on the field. Players like Sean Johnson, Anton Tinnerholm and Maxi Morales could all enter free agency ahead of 2023.

Along with how the season plays out, the focus for next season will be being discussed in the board rooms. Should they continue with Cushing next season, plans to improve the squad, as well as the performance on the field, will involve more changes than we saw leading up to this season.

All in all, NYCFC have fallen a long way behind Philadelphia Union as the dominant side in the East. If that is their goal, then next season will require a monumental shift in their fortunes.